On 26 June 2015, The Master Builders Association of the ACT held their annual 2015 MBA & CBUS Excellence in Building Awards at the National Convention Centre in Canberra. These awards are the largest black-tie event in Canberra and feature some of the best builders not only in the ACT, but in Australia. This year the awards celebrated their 25th year of excellence in construction.

Hosted by talented comedian, lawyer and artist Anh Do. Guests were treated to a night of fine food, as well as entertainment by legendary Australian rocker Daryl Braithwaite. 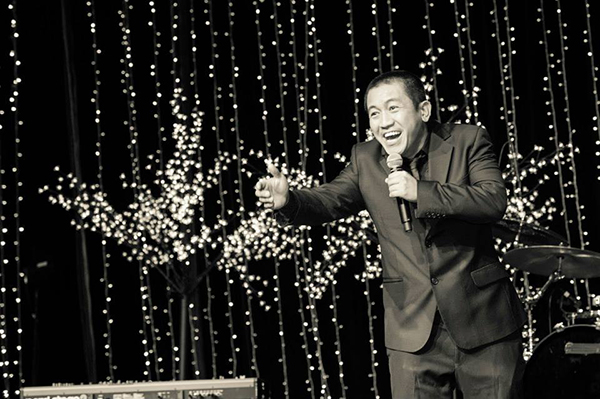 Awards such as House of the Year, Project of the Year, Winning Homes 2015 and Winning Projects 2015. Congratulations to all the winners. 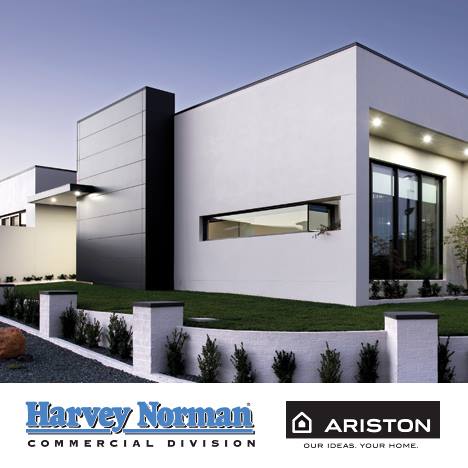 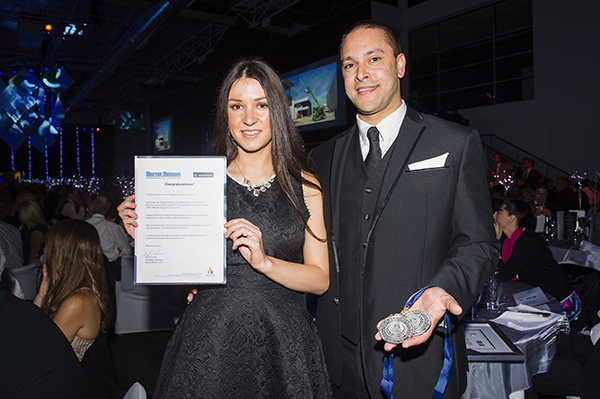 Well done to Kevin and his team!