Following the success of the launch of the prototype apartment in late 2017 the Burcham has been quickly barrelling towards its May completion deadline. With just under 3 months left until completion. It has been exciting to watch the latest progress with scaffolding coming down exposing the beautiful old 1918 building and also modern styled new 2018 buildings exteriors to the outside world, for the first time.

Harvey Norman Commercial Smart Home Automation is busily working behind the scenes with the electrical contractor - Industrie Electrical and security contractor - Expert Security to deliver the smartest “standard inclusion” automation and security package ever seen in the Rosebery area. We are steadily making our way through the offsite portion of pre-staging and pre-fitting the automation hubs and lighting control modules, with onsite works taking place as well.

Kris Leffler Smart Home Automation “Interactive Living Manager” commends the efforts of the entire Harvey Norman Commercial team saying “Team work from the warehouse, sales co-ordinators, Project Manager - Jose de Oliveira and our in house Automation Technicians - Matthew Grocott and Stewart Cole, has really made this project hum, in addition to the great informational marketing material released by our marketing team, once again our Vlogger extraordinaire - Joel Leffler (credits for the video attached) has produced a great snap shot of the Burcham “Prototype” which will inspire a visual injection of interest in Developers around the possibilities of the Smart Home right now.

Kris also stated that “Jose’s amazing project and organisational skills along with the teams’ tireless efforts working on and off site will ensure we deliver this project to plan, on time and exceeding all expectations. We have all pulled together and the team is truly creating a modern technological marvel to be admired and emulated on many future projects”.

Harvey Norman Commercial is also excited to be involved in the supply and install Solar deployment and Roof Top Cinema for the Burcham project and is also eagerly preparing to present two amazing “Interactive living experience display apartments” for Developers, Builders, Architects and Consultants to visit and experience, that will not only feature the best in automation, but it will also feature the future of voice control and voice assistance with much much more to come….. 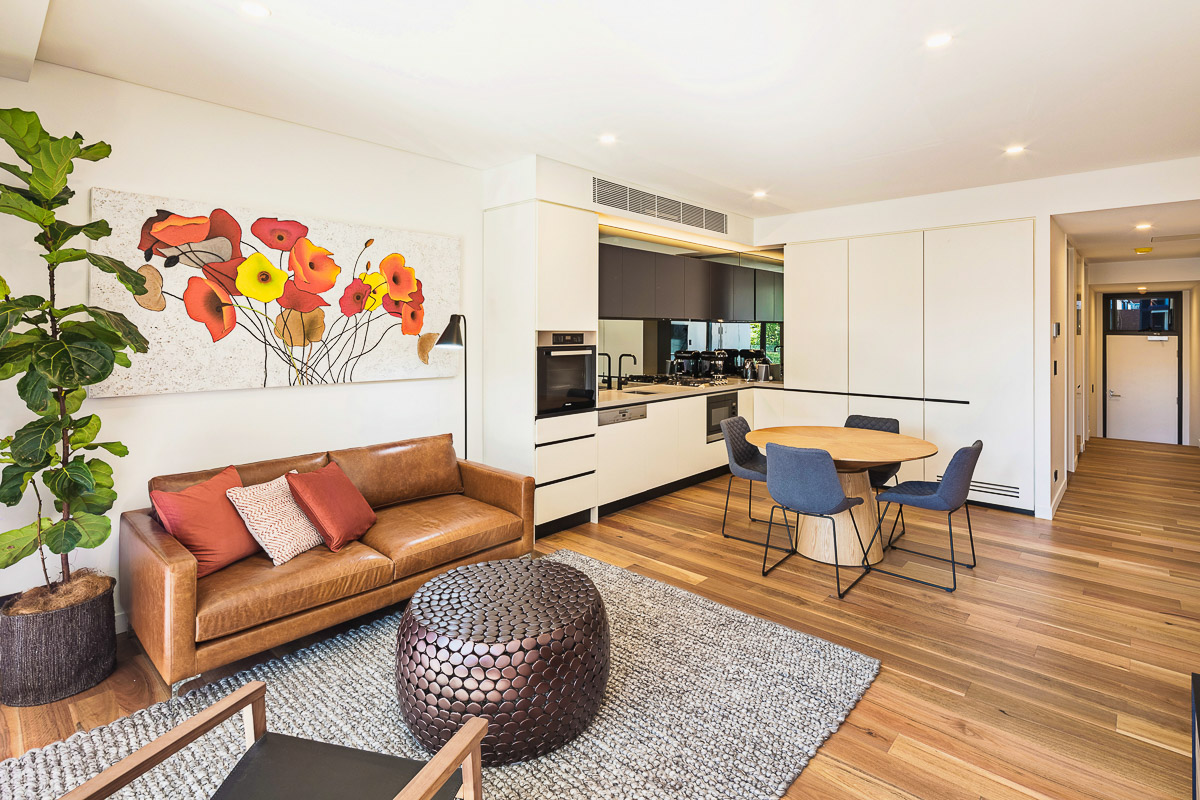 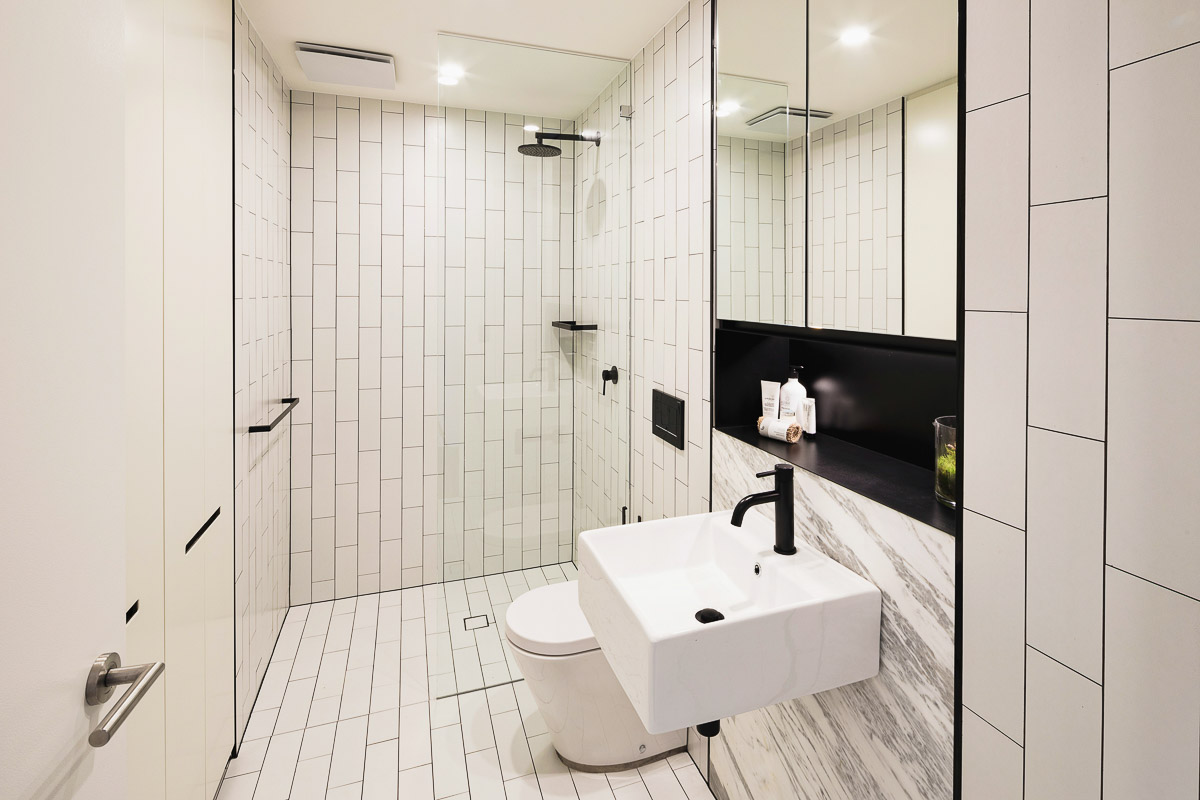 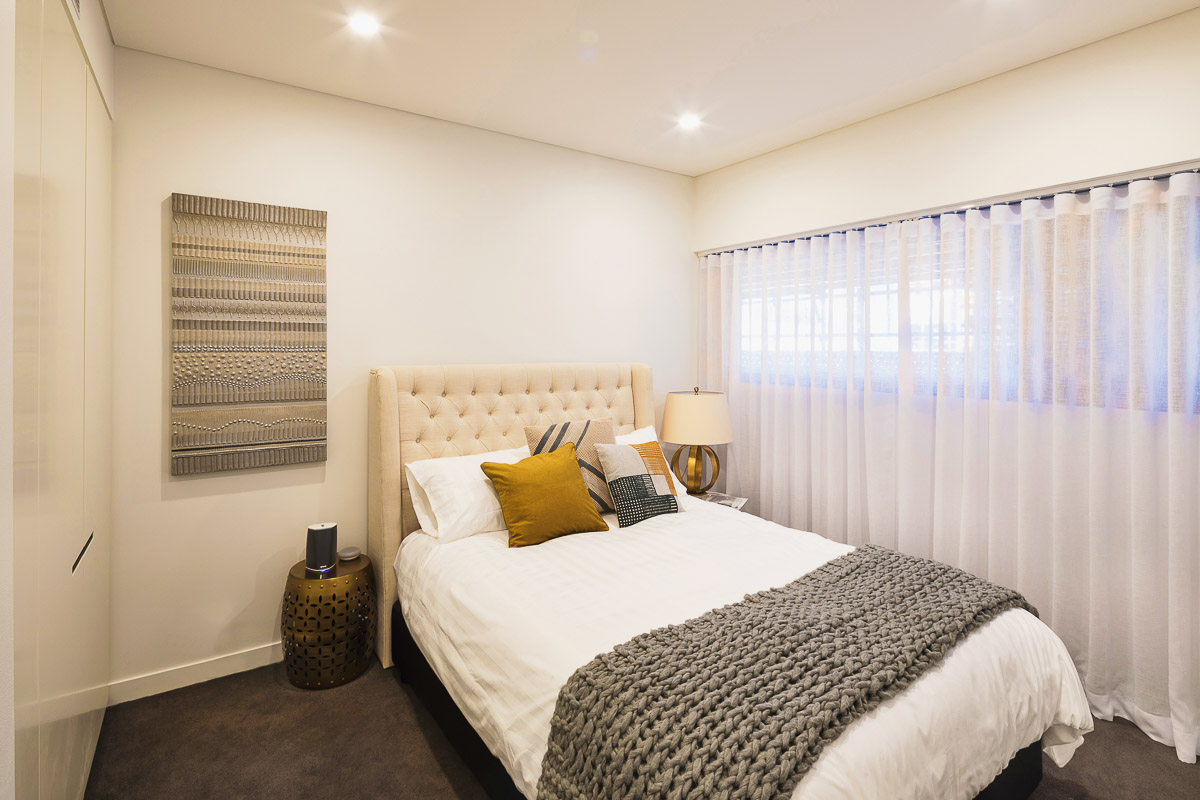 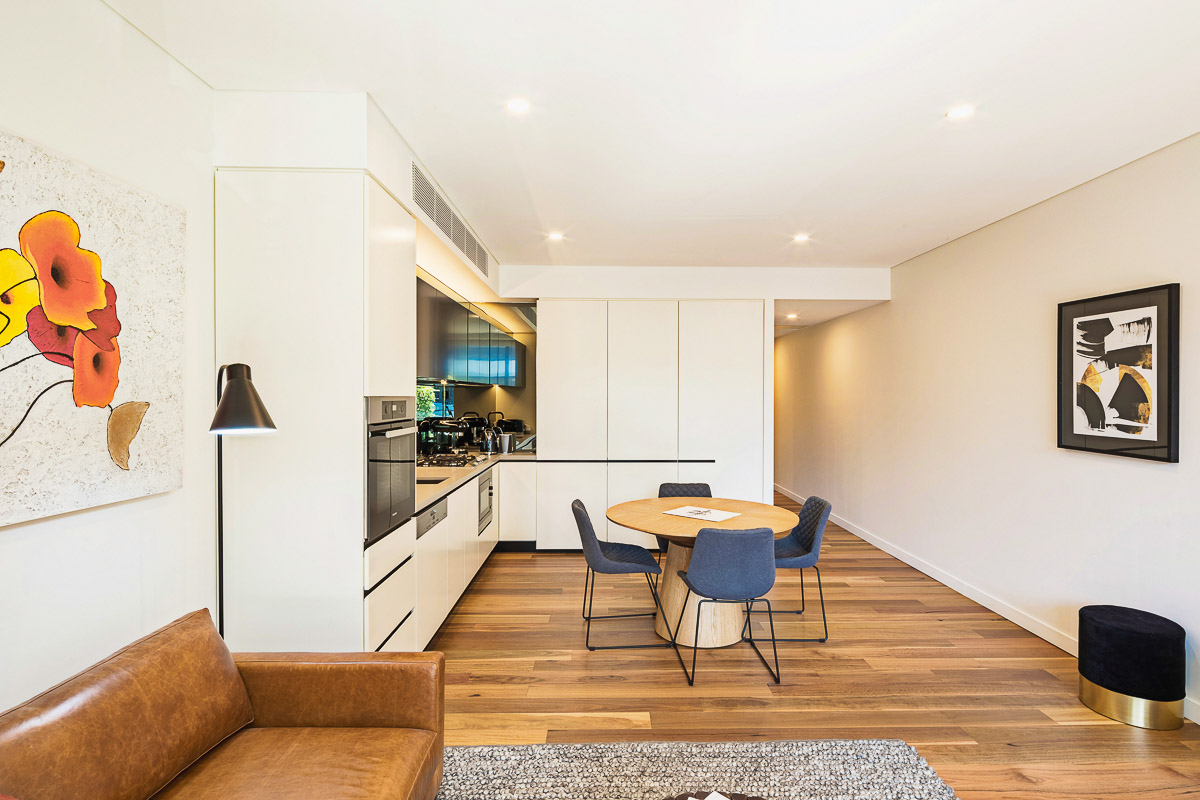 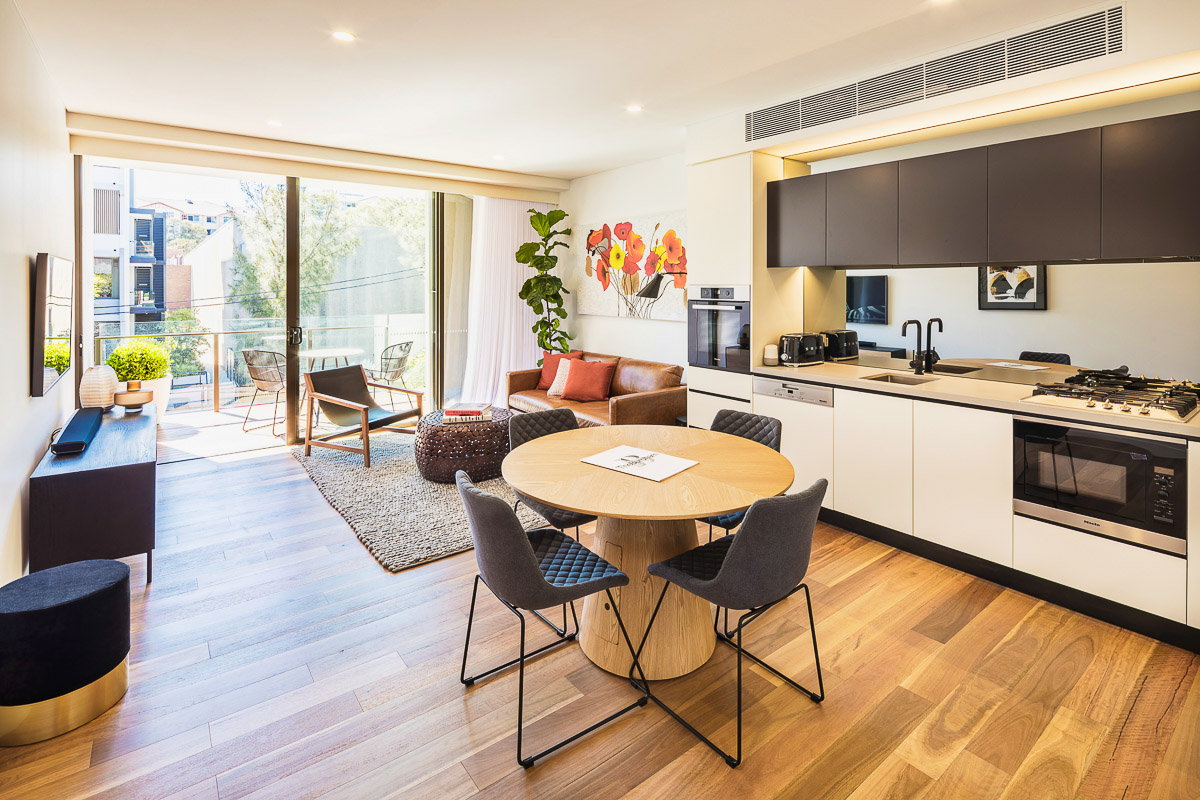