Harvey Norman Commercial Division ACT was proud to be a major sponsor for the Maxim Tennis Invitational 2015. The annual charity event brings together local businesses to compete and raise money for local organisations.

It was such a successful event with a few celebrities making an appearance including Timomatic, Nick Kyrgios and Michael Milton, with tennis celebrities John Fitzgerald, Wally Masur and Todd Woodbridge special guests for the day. 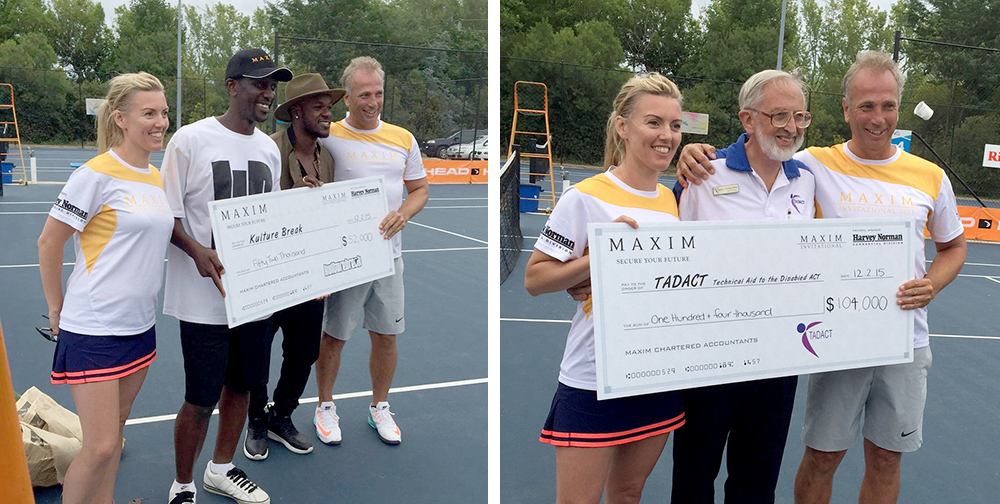 $156,000 was raised. One third of the funds ($52,000) were allocated to Kulture Break for the purchase of a van and running costs for a two-year period. Kulture Break assist in the development, wellbeing, transformation and empowerment of young Canberrans through dance.

The remaining two thirds ($104,000) was allocated to TADACT for an upgrade to their current facilities and a showroom. TADACT provide technical aids to the disabled. 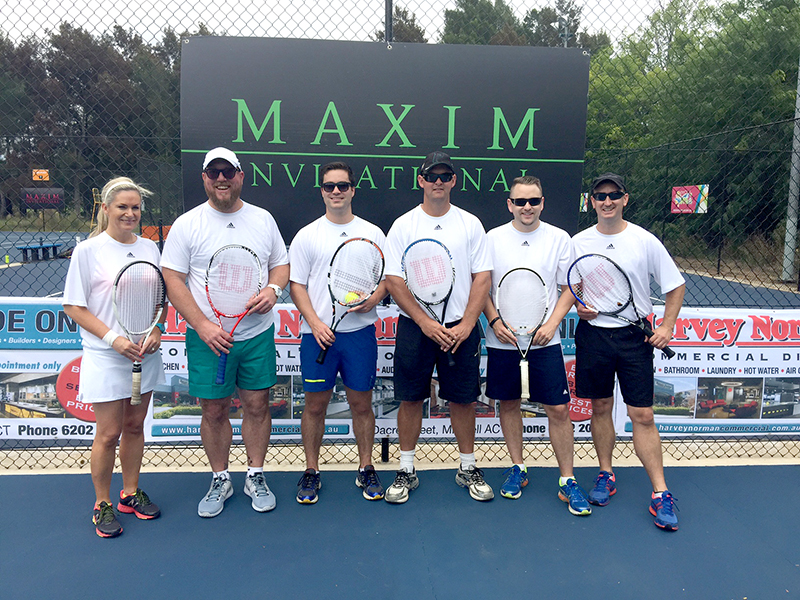 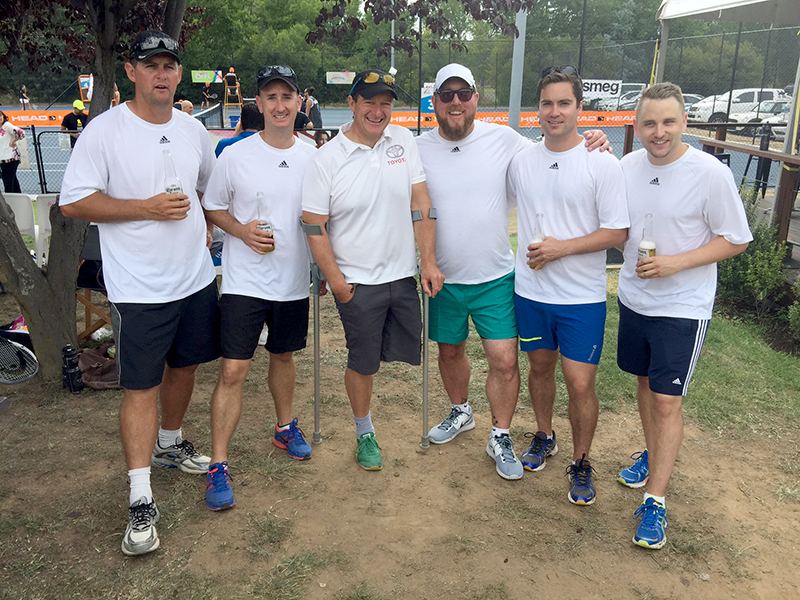 A fantastic day was had by all and Harvey Norman Commercial Division ACT would like to thank everyone who participated and helped raise money for such worthy causes.