After a successful four-year involvement with the Noosa International Food and Wine Festival, ILVE has again announce their role as a major event partner.

"It is with great pleasure that ILVE appliances are once again associated with the Noosa International Food and Wine Festival,” said Marketing Manager for ILVE, Daniel Bertuccio.

“With what has become Australia’s premier food, wine and lifestyle event, ILVE contributes to the show by providing its premium cooking appliances for use in the theatre sessions held over the 4-day extravaganza along with displaying its latest range of household cooking appliances in the grand marquee.” 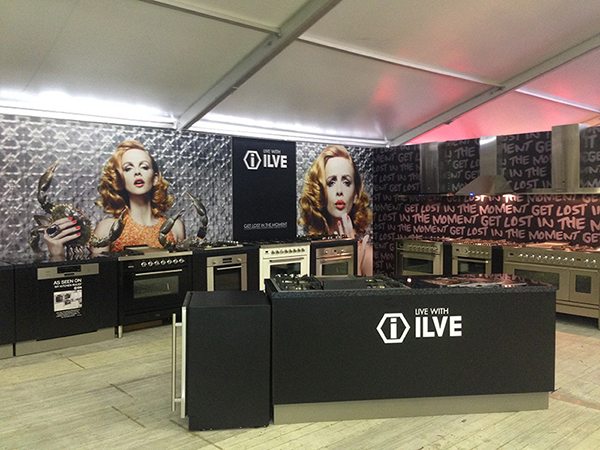 The festival, which takes place annually is set amongst the picturesque surroundings of ocean and rainforests in Noosa Heads, it invites the nation’s most experienced chefs, winemakers and producers, as well as chefs, media, and foodies from all over the world to celebrate the finer things in life.

Kicking off from the 14th-17th of May, this year marks the 12th year for Noosa’s International Food and Wine Festival.

As well as ILVE being a major event partner for the fifth year running, this year of the festival also saw the return of the “Australia’s Best Home Cooked Dish Competition” which was proudly hosted at ILVE showrooms across Australia.