Smeg has specialised in dishwashing and commercial scientific disinfectors in the medical profession for over forty years. Drawing on these years of technological innovation has enabled Smeg to pioneer innovations like the exclusive orbital and shuttle wash systems, which guarantee optimum water distribution for a better clean, Smeg is proud to offer its new range of intelligent dishwashers, for a smarter, cleaner and greener wash
Smeg is proud to introduce the “semi-pro” dishwasher – a domestic dishwasher which utilises the innovations from Smeg’s industrial machines to produce the fastest full-power wash in just 16 minutes. 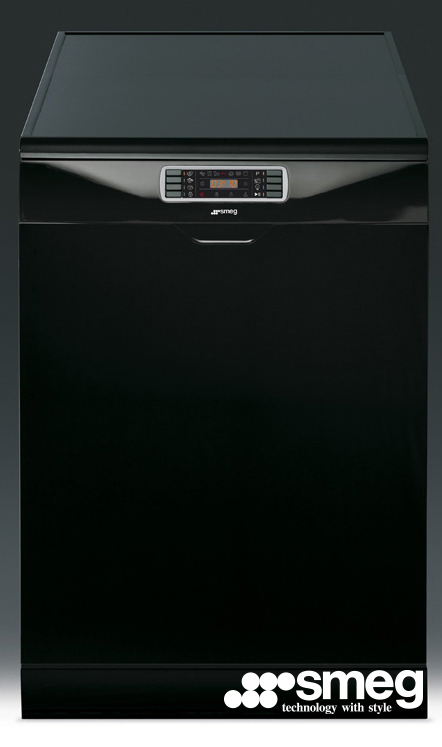 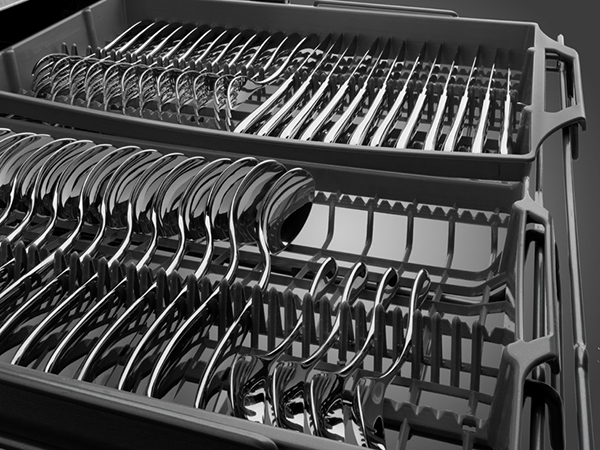 Smeg’s dishwashers are smarter, cleaner, quieter and greener than ever before.

Aquatest sensor automatically adjusts the water, temperature and wash action to suit the load. All Smeg dishwashers are fitted with Acquastop to prevent flooding.

Quieter. Smeg has improved tank design, developed vibration-limiting plinths, and redesigned the internal hydraulics so they are even quieter on every wash.

Greener. Smeg dishwashers save both water and energy. Smeg’s greener platform has been achieved without water recycling, so you’re always getting a hygienic result. 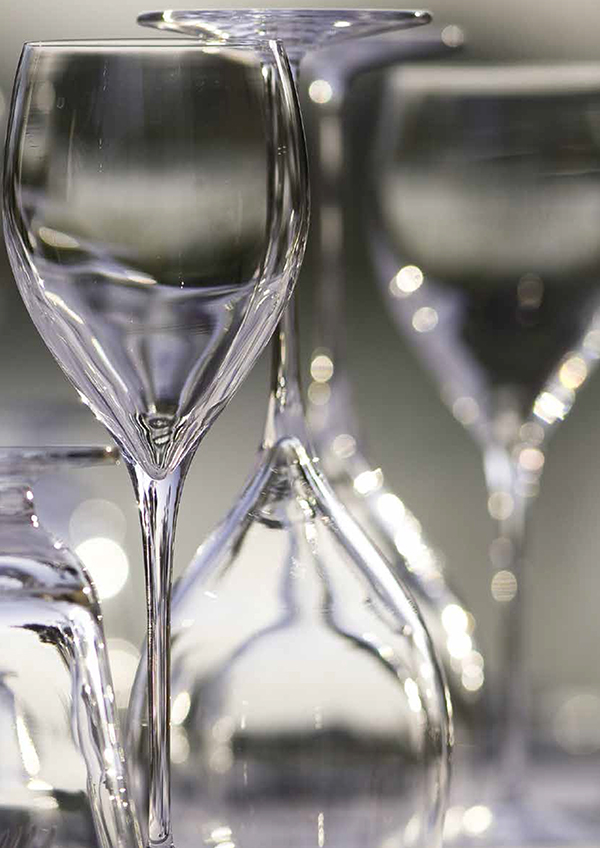 Visit our website to view Smeg's Range of Dishwashers.
http://goo.gl/NMC6AN